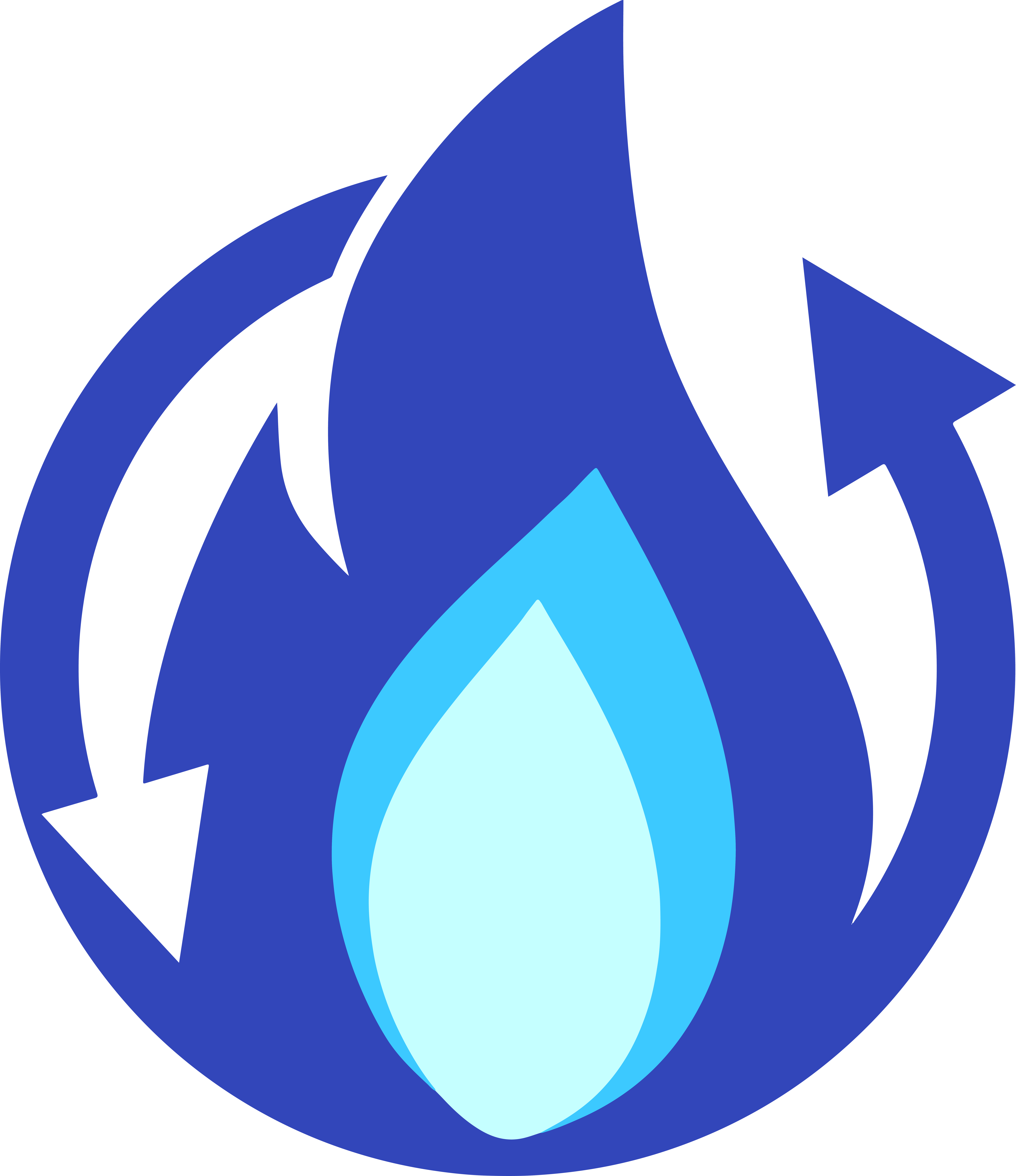 Enabling pollution-free cooking for everyone - economically, ecologically and socially sustainable.

The Issue of
Indoor Air Pollution

Most households in non-urban areas in India still make use of solid fuels like wood or coal, and inefficient cooking stoves, which cause severe Indoor Air Pollution. This affects 1 billion Indian inhabitants, of which 1 million die every year of the health consequences of Indoor Air Pollution. Furthermore, cooking with open fire also increases global warming due to the emission of black carbon.

The Indian government has already addressed this problem by distributing LPG gas stoves among poorer families. However, a new problem arose: even those families who own a subsidized LPG stove now cannot afford refilling the expensive gas cylinders, reverting back to traditional methods of cooking, with charcoal or firewood.

Therefore, we from ReStove decided to implement low-scale biogas plants as an alternative and thereby allow inhabitants of rural India to use self-produced biogas as a fuel for the LPG stoves. 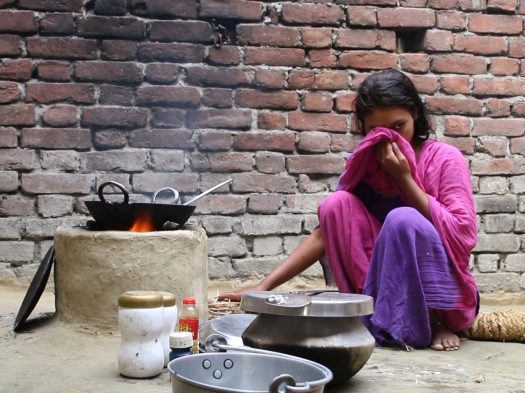 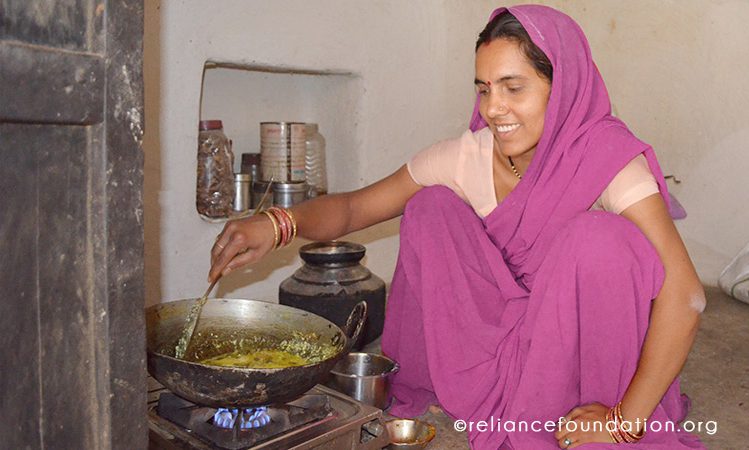 Our goal is to use technological methods and entrepreneurial ideas to improve the livelihood of those in need. Along with making people’s lives safer, we seek to empower people through our work. To tackle the problem of indoor air pollution and aim to make healthy and clean cooking with gas affordable for the population of rural India. Therefore we have developed a simple as well as modern concept around small biogas plants.
Connecting a proofed technical approach with an innovative business model allows us to offer a reliable gas supply that is up to 70% cheaper than LPG in India.
In the medium term, the project will be economically self-sustaining. A local company will be established to take care of the construction, distribution and marketing of the biogas plants as well as of the planned awareness campaigns.

Thereby the project does not only support the UN sustainable development goal of good health, but also provides decent work and economic growth. And since the input of the plant consists of cow dung and organic waste, it also prevents the deforestation for fuel that is common today and thus additionally contributes to Goal 13: climate action. 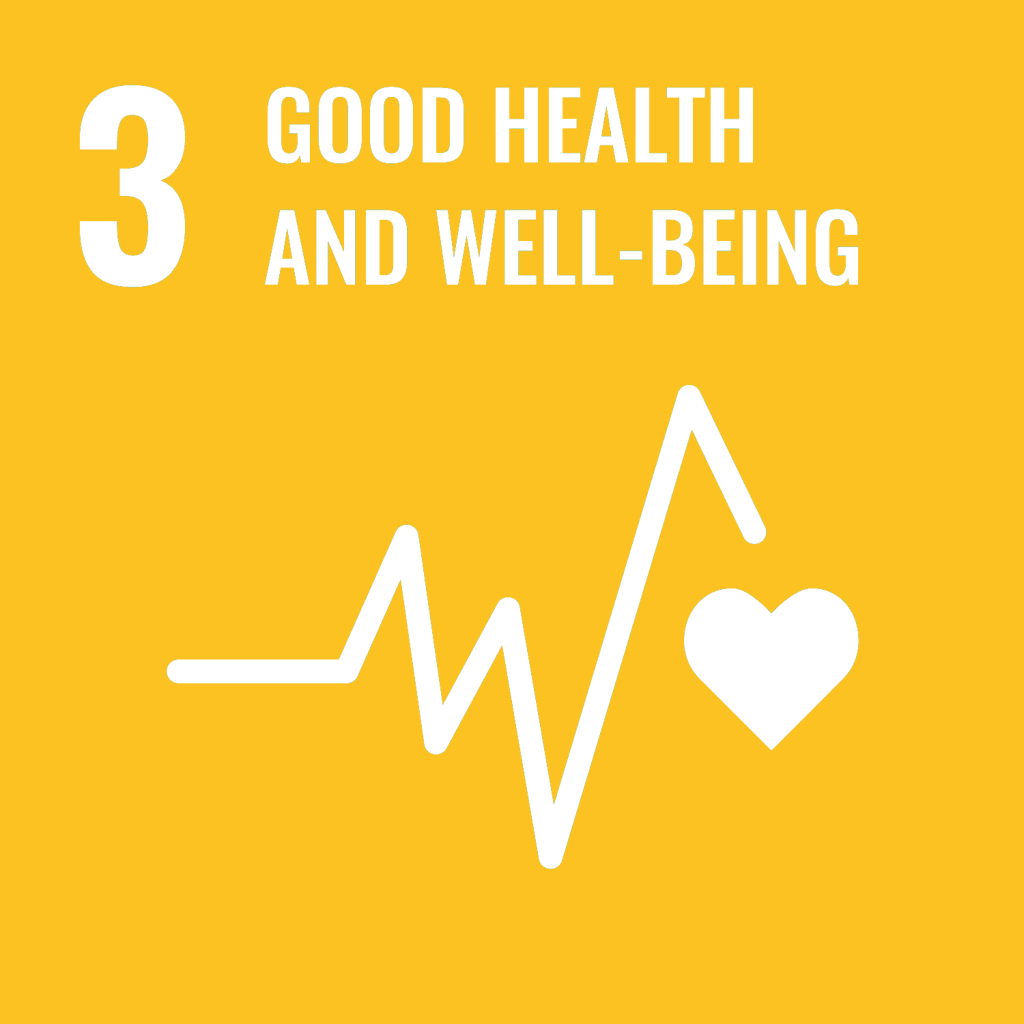 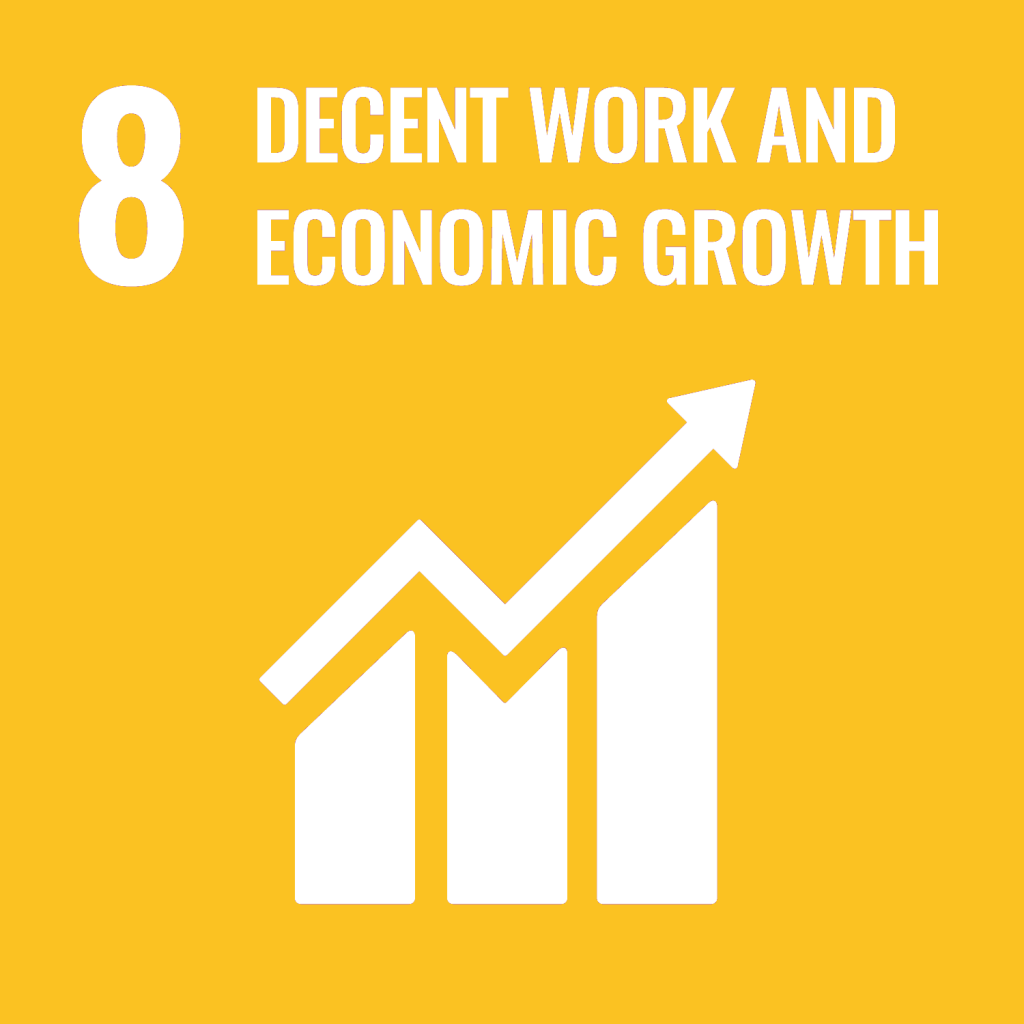 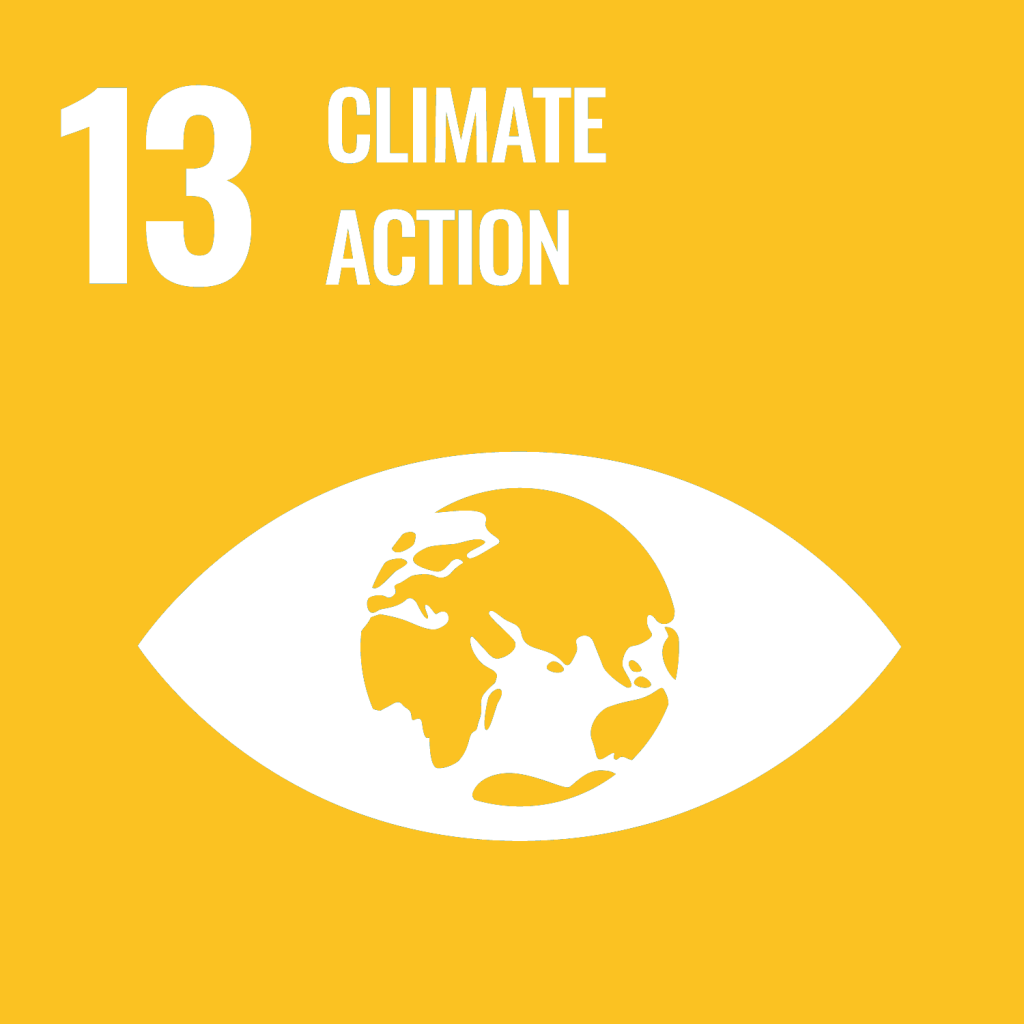 Step 1Kitchen waste, cow dung and some water are the only necessary input materials for the biogas plant.

Step 2A biochemical process takes place in IBC biogas plant. Methane, the most important component of biogas, is released.

Step 3Biogas escapes upwards and is ready to use for clean and healthy cooking. Additionally valuable fertilizer remains as a by-product in the plant.

We choose to use IBC containers and barrels as main component of the plant`s digester. Therefore, we can avoid a big construction site and decrease the number of materials needed, which significantly lowers the costs per plant. More traditional fixed-dome type biogas plants are built with bricks and concrete and are embedded into the ground. These require large effort during construction and are difficult to maintain.

The implementation of the concept starts in Pune, Maharashtra. We are supported by our local partner, the National Institute for Sustainable Development (NISD). 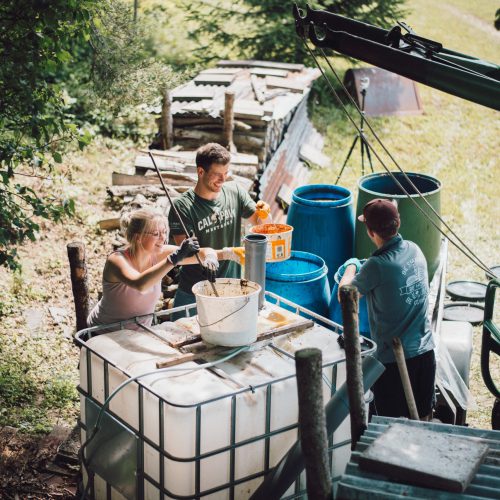 As part of Enactus Munich, we aim to target the problem of indoor air pollution with an entrepreneurial approach. We recognize that most social projects are limited in generating lasting impact as their progress depends on additional means of support for their whole lifetime. Instead, we strive to help and empower people by establishing a local social start-up with a sustainable business model. Our vision is to harness the power of entrepreneurship enabling initial investment to generate sustainable and scalable impact. 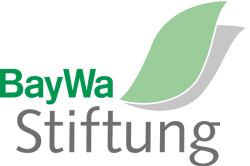